As a Director and Cinematographer, David’s strength lies in translating impactful, emotional moments into nuanced and powerful visuals. He leverages years of professional experience producing films, documentaries, music videos and advertising content. Over his career, David has crewed various film and television productions in the production and camera departments and has won multiple awards for his short form work.

For over 8 years David facilitated the film and television production class at the Warehouse Workshop Screen Acting Studio, alongside renowned casting director Tom McSweeney. This is where he cut his teeth as a Director, working closely with hundreds of actors to help them develop their technical filmmaking skills and hone their performance craft.

David is the co-founder of Creative Path Films, as well as Managing Director of Gold Coast Camera Hire, both of which he operates alongside his wife and long term collaborator, Lauren-ann Smith.

David is the creator and host of the Creative Path Films YouTube channel, where he continues to teach lighting and filmmaking techniques to filmmakers around the world. 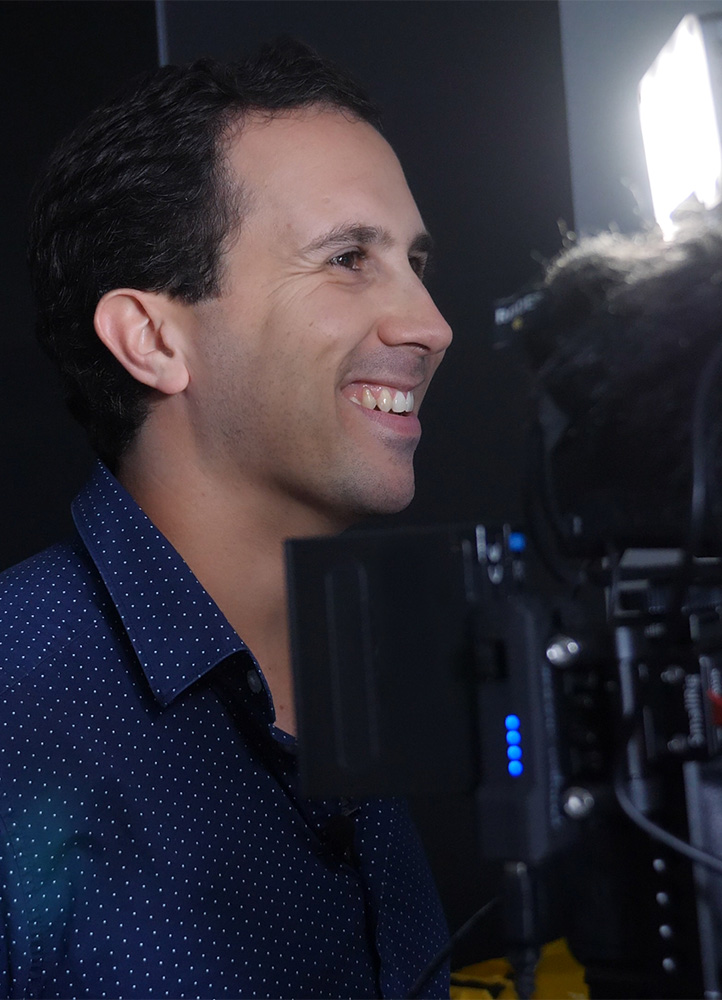 David’s work has been recognised by international film festivals and industry associations within Australia and around the world. He has been honoured with awards from the Australian Cinematographers Society, California Music Video Awards and more…

Years behind the camera

David is also the host of the Creative Path Films YouTube channel, where you’ll discover filmmaking tutorials, breakdowns, gear reviews and much more 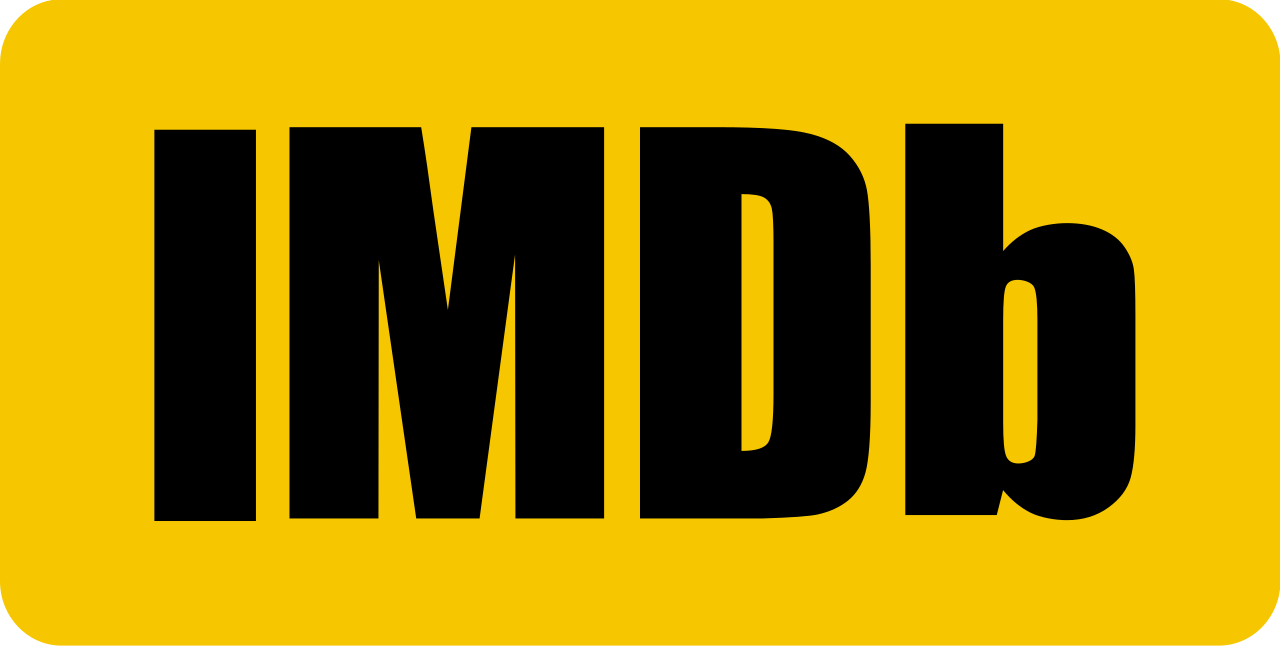 To get in touch with David and the team at Creative Path Films, you can contact us via email at the form below